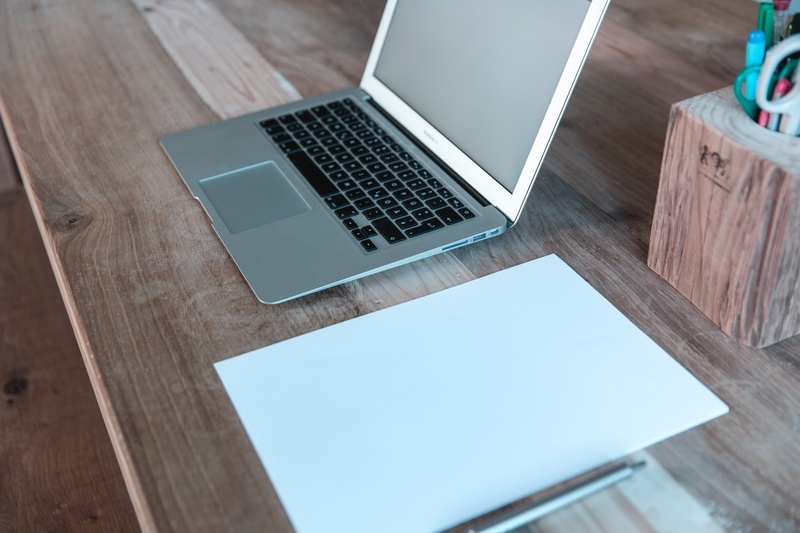 The blank sheet of paper there is no mistake. It's my brain right now.

I have a couple side projects I already work on... the No Whine Timeline, for one. A site for my fantasy football league, for another. But I'm hunting for something else. I know what everyone says: pick a side project that solves a problem you have. I'm just trying to figure out what problem that is right now.

The fantasy football site solved a problem I had, needing some way to track rule change proposals in the fantasy football league I run. But this may not be all that applicable to other people. And it's been created, so far, with no concept of ever working for any other league. But that could be refactored. I could do that.

I've been intending to refactor the No Whine Timeline from a Node/Express app that queries MongoDB and does a bunch of date manipulation to render its tables into something built in Ember, with an API that does that heavy lifting. The API is written, so maybe I should do that.

But I also want to find something else that I think might matter to more people.

The fantasy football thing only works for my league, so 11 people plus me can benefit from it. That could change if I radically alter its infrastructure and add a lot of features.

According to Gaug.es, like 50-100 people per month find their way to the No Whine Timeline. Its performance is pretty reasonable, sitting in about 60MB of RAM, and running perpetually thanks to PM2 behind an Nginx proxy. So changing the infrastructure of that site won't necessarily make it "better," but it could be a fun exercise and Ember is decidedly not lame.

But man, I'd like to find something bigger. Something that has even the possibility of affecting people.

Or maybe I'll just write a little helper to handle my wife's and my annual Holiday Movies Draft, where we pick which dozen-or-so holiday movies we will watch between Thanksgiving and Christmas this year. Using Google Sheets seems so pedestrian...